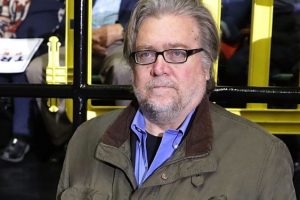 by Kari Donovan  DJHJ Media –  June 2, 2021
The American mainstream media is curious about Bannon’s skills and just discovered that he has a powerful podcast leading grassroots activists to major victories around the country that politicians want to be aligned with. Still, they are about two years late in their discovery.

“Bannon, the former Breitbart News executive and one of the architects of Trump’s Make America Great Again movement, has increasingly leveraged his “War Room: Pandemic” podcast into a kind of proxy primary. Ambitious Republicans are flocking there for the chance to demonstrate loyalty to Bannon’s former boss and pitch themselves to Trump’s voters — and, more indirectly, to Trump himself,” NBC News reported recently in an article titled, Bannon, has his MAGA megaphone back. GOP candidates know it.

“With Fox News appearing to lose favor among some of Trump’s most diehard fans, “War Room” appears to be gaining steam as a safe space for the far right. It’s routinely among the most popular podcasts on Apple’s platform and streams live twice each weekday and once every Saturday through the Real America’s Voice network,” Henry J. Gomez and Allan Smith reported in their article.

Bannon is often a target of hatred from the left because of this close relationship with the regular person, the grassroots activist.  He has a way of reaching people and motiving them into action like few other political leaders in American politics. That is evident by the show’s guests, who talk about their activist work on Critical Race Theory and Election audits and the motivation they get from Bannon and his show…

Read the entire article at the source here: https://djhjmedia.com/kari/steve-bannon-is-his-own-tea-party-movement-with-some-help-from-his-friends/

Kari is an ex-Community Organizer who writes about Voter Engagement, Cultural Marxism and Campaigns. She has been a grassroots volunteer with the GOP, on and off for 18 years. She is a Homeschool Mom in North Carolina and loves Photojournalism and Citizen Journalism. @Saorsa1776 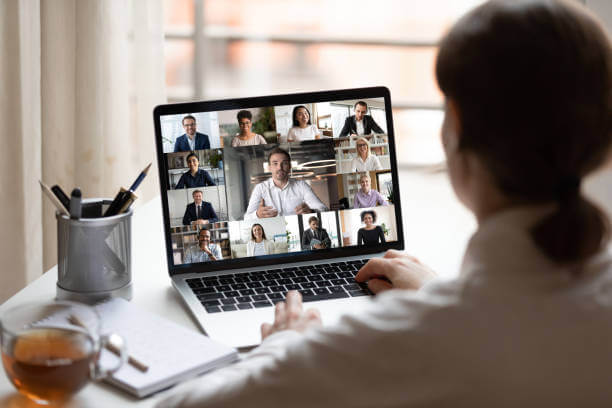 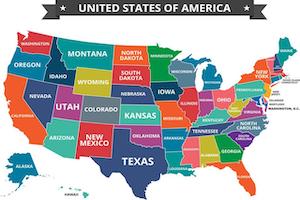 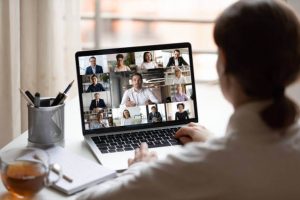