The GOP (and Dem) County Organizational Meeting – When You Get There 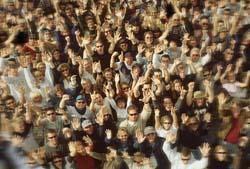 The GOP (and Dem) County Organizational Meeting – When You Get There For radio show/conference call info, scroll down below the 7 stars (* * * * * * *) Tonight we will have a 20 minute presentation on what the COUNTY ORGANIZATIONAL MEETING looks like – when you get there. In EACH county, in YOUR county, – the Republican

Watch the Vote is Back! 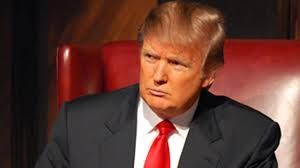 Watch The Vote is Back! In the 2012 Iowa Presidential Caucus held on January 3, 2012, – Watch the Vote 2012, along with Iowa resident and Caucus attendee, Edward True, forced the Iowa state GOP to CHANGE the winner from Mitt Romney to Rick Santorum two weeks later! This is the first time, as far as we know, that a

David Callihan on approaching Public Officials to become part of the Gov NOW, while we build the Precinct Strategy 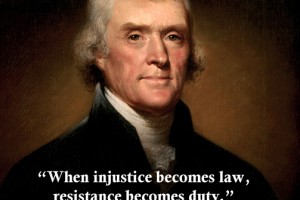 The Declaration of Independence is more than just an historical document. It includes remedies when tyrants start to encroach on the people. David Callihan will our Network America Conference Call guest for the 20 minute presentation. From the rights enumerated for us in the Declaration of Independence, our basic rights are to resist a bad government, restore a good government,

Are Most Liberty Fighters Struck Blind when it comes to strategy??? 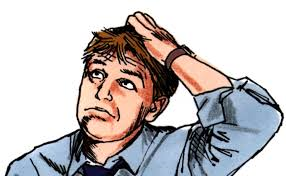 Are most Liberty Fighters Struck Blind when It Comes to Strategy??? We have about 150 Freedom Fighters in NetworkAmerica.org. These people are signed up in their state and county. They can all talk to each other. But instead – 4 months into the project – we should have a burgeoning group of tens of thousands by now, on the way

“Life, Liberty and the pursuit of Happiness” It’s not about hotdogs folks! 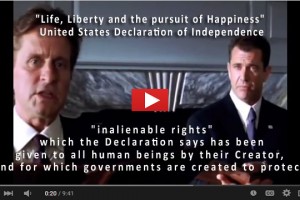 We are losing our Nation at county meetings – Be a State or County Leader! 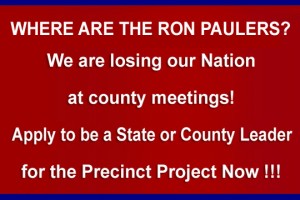 WHERE ARE THE RON PAULERS? We are losing our Nation at county meetings – Be a State or County Leader! This week’s call (Tuesday Nite, June 30, 2015) is going to RE-FOCUS the WEEKLY Network America Calls. (See conference call phone # and PIN near bottom of this short article.) In the recent weeks, we have been getting sidetracked by 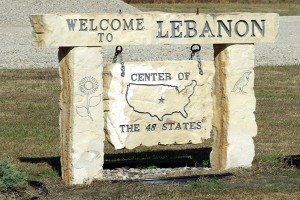 Thursday Nite Call 7 PM (CST) Organizing to take back America one County at a time We will be talking about: (1) Common Law Grand Jury Candidates; (2) Precinct Executive Committeemen; & (3) Minuteman Militia. All Freedom Fighters are welcomed, so spread the word Far & Wide Phone: (712) 775-7035 ♦ Access code 275789# We are also starting next week 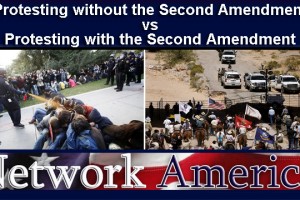 Two attacks on our system of checks and balances regarding police and the military are underway at the same time and it is dividing and conquering us as a whole. On the one hand, when a “white policeman vs. black citizen” incident takes place, the Big Media is spring-loaded to make it the “cause celebre” news story for as long

Conf Call Tonight! Plans to take back America – A State Model of Action For Everyone Happening Now! 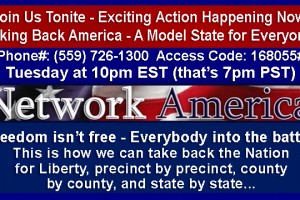 Network America’s Precinct Project welcomes Kansas State Leader, Ruben LeBlanc, as our special guest to discuss his exciting plan of action happening right now in his county and state: “Meetin’ in the Middle” is what he’s calling it. Smith County, Kansas, where Ruben lives and is working, is the Geographical Center of the USA!  – See his action plan below. Ruben